Founded in 2007, BIOFACH CHINA is the daughter show of BIOFACH in Germany, which is the world's largest organic trade fair hosted by NürnbergMesse GmbH, one of the top 15 exhibition companies in the world. On this basis, NürnbergMesse China has fully integrated domestic and international resources to build BIOFACH CHINA into one of the few professional B2B organic trade platforms in Asia with the international perspective. Over the past 14 years, BIOFACH CHINA has provided a platform and business opportunities for nearly 10,000 organic enterprises to establish their brand image, release new products and develop new channels through a strict exhibition standard of environmental protection and high quality.

Despite the impact of the COVID-19 epidemic on the exhibition industry, BIOFACH CHINA 2020 was held successfully. As organizers, NürnbergMesse China and the Chinese Academy of Inspection and Quarantine have jointly contributed to build BIOFACH CHINA into a comprehensive service platform, and strengthen the economic and trade links between the development of the domestic organic market and international organic products.

Based on the latest global organic agriculture data, 2018 has been another good year for organic farming around the world. According to the Swiss Research Institute of Organic Agriculture(FiBL), which surveyed data from 186 countries and regions worldwide, the organic agricultural land and retail sales of organic products continued to grow and reached record highs. At the FAO meeting of the Committee on World Food Security in 2019, delegates from participating countries expressed overwhelming support for the "Expanded Agroecology" initiative. In 2018, the total area of organic agricultural land in Asia exceeded 6.5 million hectares, of which China topped the list with 3.1 million hectares. In 2019, some Asian countries have made significant achievements in organic agriculture. For example, China has released the third edition of its national organic standard. Many Asian activities in recent years have demonstrated its vitality of the organic industry. 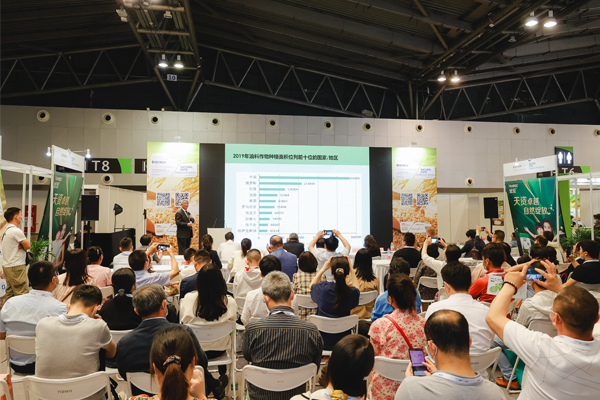 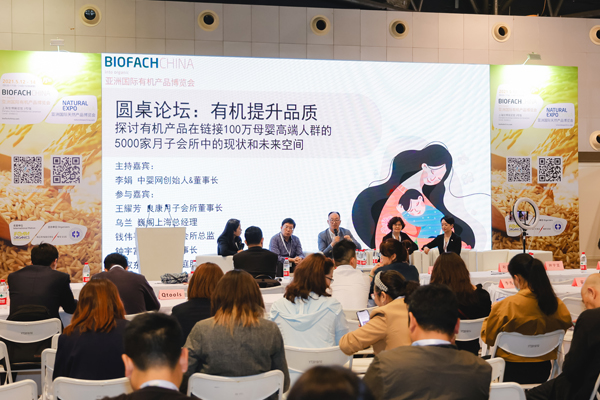 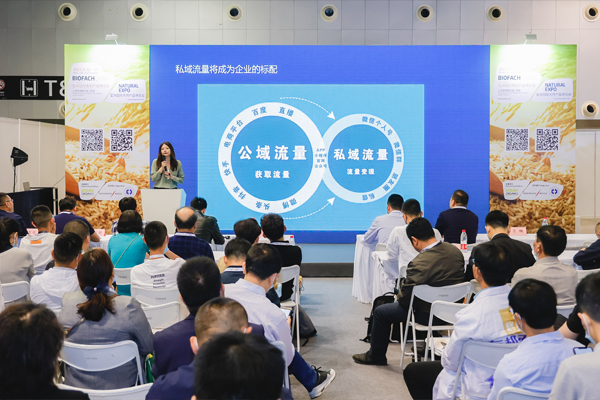 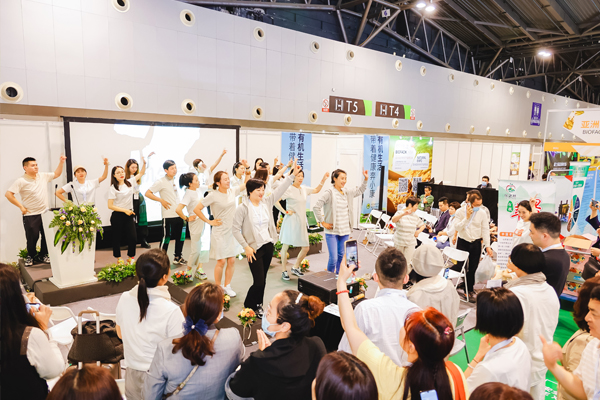