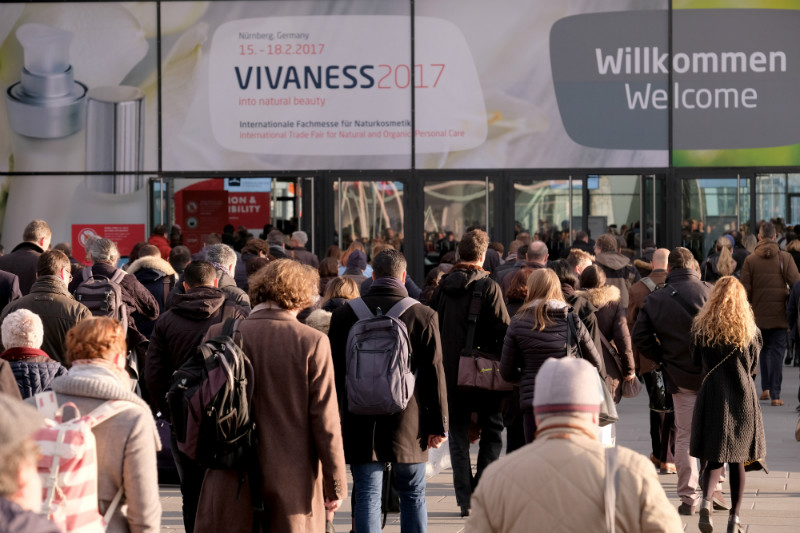 The global organic market is nearing USD 90bn in turnover and is developing in the right direction with excellent future prospects. The growth rates are particularly high in North America and northern Europe.The analysis of sales in the USA and European countries shows a double digit growth in 2016. A bright future awaits the organic industry, explains NurembergMesse the organiser of the BIOFACH, the World’s Leading Trade Fair for Organic Food.

The growth rates are particularly high in North America and northern Europe. In the USA, organic products account for 5 % of the food market, with the sector’s turnover for 2016 amounting to USD 43bn according to the Organic Trade Association (OTA). Europe has seen good results as well. According to the German Federation of the Organic Food Industry (BÖLW), Germany’s organic market grew by almost 10 per cent in 2016, in the same period there even was an increase of over 20 per cent for the French market according to the Agence Bio. The United Kingdom’s market also returned to growth, expanding 7 per cent. Spain, Ireland and Sweden had already recorded increases of more than 20 per cent back in 2015. Sweden and France once again experienced greater growth than any other European country in 2016. So an extremely bright future awaits the organic industry, which will next come together in all its diversity at BIOFACH, the World’s Leading Trade Fair for Organic Food, when the exhibition takes place in Nuremberg from 14 to 17 February 2018. 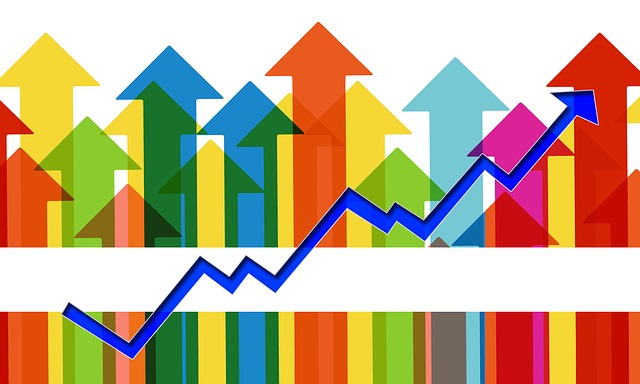 Amarjit Sahota from the London-based business consultancy Ecovia Intelligence (formerly Organic Monitor) said: “Provisional calculations indicate that the turnover generated by the global market for organic food and drink in 2016 was close to USD 90bn. There were high growth rates in all the world’s major regions, but in North America and northern Europe in particular.” However concerns regarding the supply security of organic raw materials are increasing.

Helga Willer from the Research Institute of Organic Agriculture in Switzerland (FiBL) said: “We are very pleased to be able to already report that the amount of organic farmland across the world continued to grow in 2016. It increased in most European countries, though not in all of them.” She and Julia Lernoud have been putting together an overview of organic farmland development on all continents on behalf of FiBL and IFOAM – Organics International, the international umbrella organisation for the organic agriculture movement and Biofach’s international patron, for many years. Europe’s leading countries in terms of organic farmland growth in 2016 were Bulgaria, Croatia and Cyprus, which had jumps of 35, 23 and 18 per cent respectively. But there were also pleasing increases in the larger countries like France (+ approx. 210,000 ha), Germany (+75,650 ha) and Spain (+50,232 ha). In Greece, Poland and Romania, however, there were decreases totalling roughly 130,000 ha. Changes in Australia are especially significant, because it is home to extremely large grazing farms. A number of new organic farms were added there last year. “Our calculations indicate that the amount of organic farmland across the planet rose by about 5m ha in 2016, which is an excellent result,” said a delighted Helga Willer, Julia Lernoud and Urs Niggli (the FiBL’s director).

Germany’s organic market has traditionally been strong and recorded a growth rate of 9.9 per cent in 2016. A total of EUR 9.48bn in turnover was generated across the country’s sales channels, and a figure of over EUR 10bn is forecast for 2017. With their range of organic products and turnover increase of 14.6 per cent, the turnover achieved by conventional supermarket chains (retailers) was considerably higher than average last year at EUR 5.45bn. This was because they not only charged reasonable prices for own-brand items, but also offered a wider range of products than in previous years. The turnover generated by natural food specialist stores climbed 5 per cent to EUR 2.85bn. While half the money spent on organic products in Germany was spent at conventional food retailers, just under a third of it was received by specialist stores.Other sales channels such as farm shops, weekly markets, health food shops, petrol stations, mail-order selling and food enterprises like bakeries and butchers saw smaller increases, which equated to 2.2 per cent altogether. 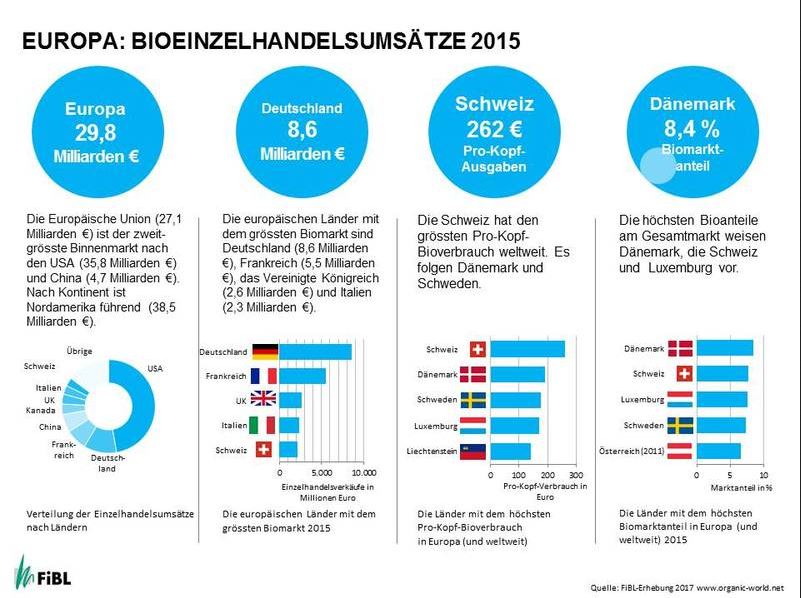 Alongside Denmark and Switzerland, Austria has always been one of Europe’s leaders in organic production and consumption. For over two decades now, special efforts have been made to support organic agriculture in the mountain regions in particular. Regional processing and marketing are therefore very common, and it’s no wonder that the organic share of the total food turnover in Austria is constantly increasing. While it was still at 6.7 per cent in 2013, it had climbed to 8.6 per cent by the end of June 2017 according to a RollAMA analysis conducted by AMA Marketing. 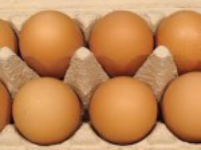 Organic eggs (account for 20 per cent of the egg market), milk (18 per cent), potatoes (16 per cent) and vegetables (14 per cent) are particularly popular, but the demand for organic products is not as high when it comes to meat. The organic share in the meat market did grow from 3.6 per cent in 2014 to 4.6 per cent in 2016, but is still below average. In the case of sausage and ham, the organic share is just 2.6 per cent. The number of organic farms in Austria has been plateauing at a relatively high number for years. By the middle of the 1990s, it had already reached approximately 20,000, but in 2015, it was still 20,779, meaning it had remained largely unchanged for two decades. The total turnover generated by organic products in Austria in 2016 was EUR 1.6bn. 75 per cent of this amount was accounted for by conventional food retailers, 19 per cent of it was spent at specialist stores and the remaining 6 per cent was received by catering businesses.

Italy experienced pleasing two-digit growth rates both in its amount of organic farmland and its number of organic farms in 2016. At the end of the year, 300,000 ha were also in the process of being converted into organic farmland, taking the country’s total amount of organic land to 1.8m ha. Land used for vegetables, grain, and olives and wine grapes saw particularly big increases of 49, 32 and 23 per cent respectively, with the ons of Sicily, Apulia and Calabria experiencing the most land growth. According to an analysis carried out by the Sinab Institute, 14.5 per cent of Italy’s farmland is now organic. 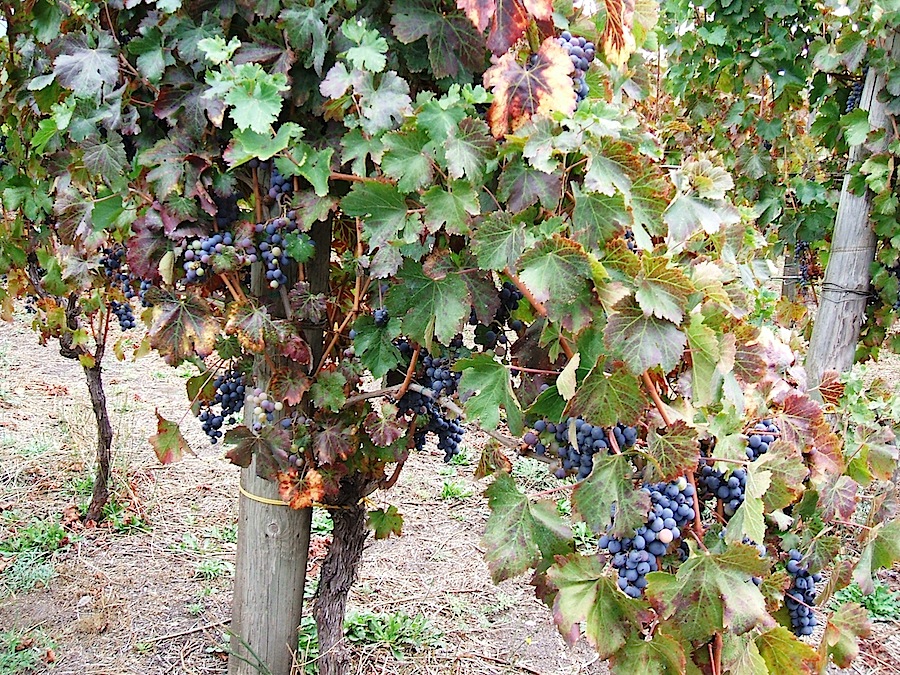 Wine is one of the important organic crops in Italy.

Of the 72,154 enterprises that sell or produce organic products, almost 56,000 are organic farms. The total turnover achieved by organic products also saw a very positive change in 2016, rising by 14 per cent. The increase in organic turnover for conventional food retailers was slightly above average at 16 per cent, while it was 3.5 per cent for natural food specialist stores, and 13 per cent for delivery services, weekly markets and farm shops. The market research institute Nielsen and the organic producers’ association AssoBio both say that, including the income received by hotels, restaurants and other catering businesses, the total turnover generated by organic foods in Italy in 2016 was therefore EUR 3bn.

According to a report published by the semi-governmental Agence Bio headquartered in Paris, French natural food specialist stores, conventional food retailers and farm shops received an impressive EUR 1.2bn more in turnover from organic products in 2016 than in the previous year. As a result, the industry grew by 21.7 per cent and generated EUR 6.7bn in turnover altogether. Hotels, restaurants and other catering businesses also achieved EUR 411m in organic product turnover. The product categories with the biggest growth were fruit and vegetables, which leapt 33 per cent, and dry foods, which jumped 24 per cent. Organic meat increased significantly too, because more and more organic specialist stores are creating sausage and meat sections and counters, and are therefore offering consumers fresh meat as well. 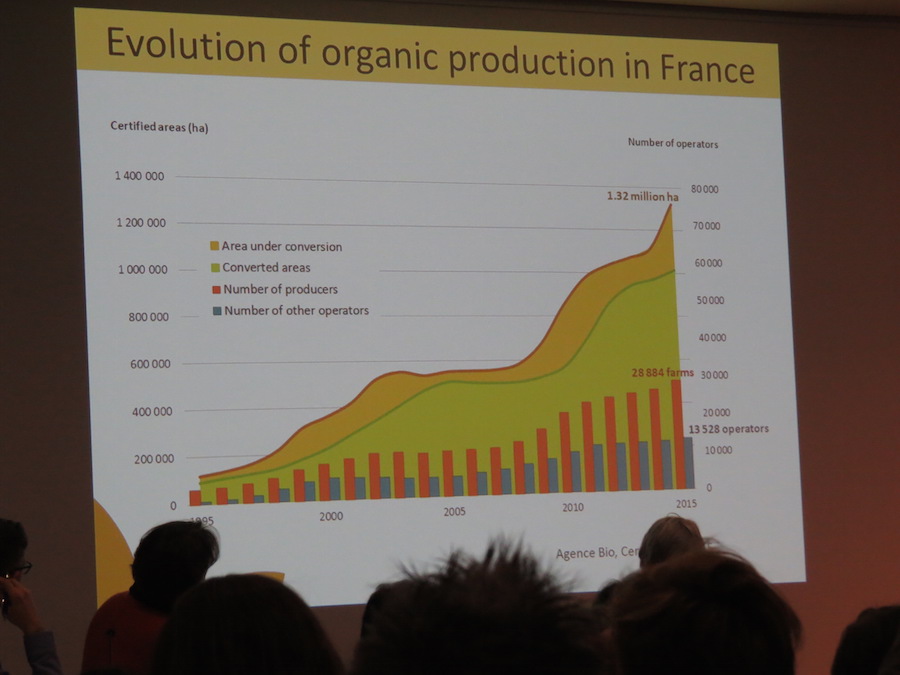 The strong organic trend in Sweden has already been going on for four years. The country has recorded huge growth rates of between 30 and 40 per cent every year since 2014, and between 2014 and 2016 alone, its organic market doubled in size to reach EUR 2.6bn. At the moment, the market’s growth has slowed down a bit again. On the one hand, this is down to a degree of market saturation, but it is also due to challenges in the supply of organic raw materials. Cecilia Ryegård has estimated that the market grew by between 7 and 8 per cent in the first half of 2017. Ms Ryegård is responsible for the specialist Internet portal Ekoweb and publishes figures and information on the Swedish organic industry at regular intervals. One thing that is remarkable is the incredible speed at which the organic product share in Sweden has increased in recent years. It is currently 9.3 per cent, which Ms Ryegård says is among the highest in the world. 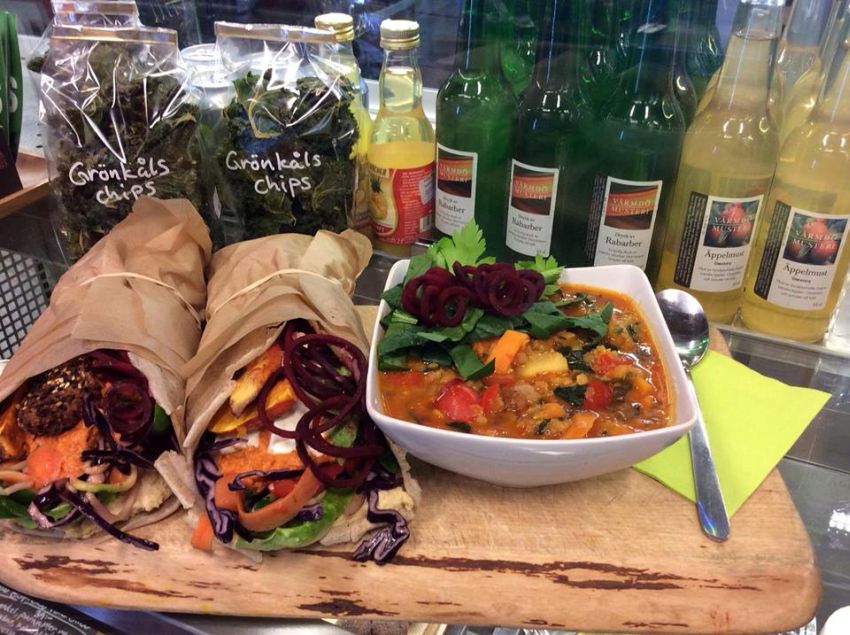 Sweden has a strong growth in the organic catering sector. Photo © Kai Kreuzer