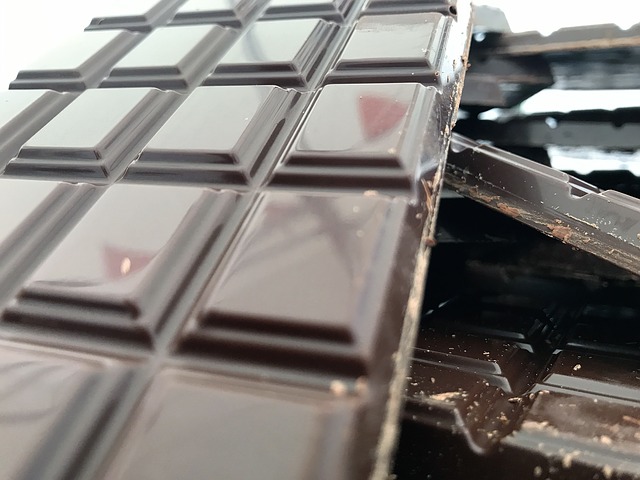 Only between 2013 and 2017, product launches of vegan confectionery increased by 140%, because more and more customers reject buying chocolate and sweets with animal derived ingredients. According to statistics by Mintel, 28% of German customers want to be able to choose from a broader range of confectionery clearly labelled as vegetarian and vegan. For the consumers aged between 25 and 34, this number increases up to 46%.

Marcia Mogelonsky, director of Insight at Mintel Food and Drink, commented on this while speaking at a panel at the ProSweets Cologne 2018: “A shift away from animal products is currently underway, as described by Mintel’s 2017 Global Food & Drink Trend ‘Power to the Plants’. After a boom in other categories, the vegan and vegetarian trend can now be seen in both chocolate and sugar confectionery. There has been a growth in non-dairy milk chocolate, while in sugar confectionery there is growing interest in vegetable-based gelatin – the ingredient that provides the ‘chew’ in chewy-textured candy. Gelatin is traditionally derived from animal collagen, so vegans, vegetarians, kosher and halal consumers are among the consumers seeking non-eat gelatin-based confectionery.”

In line with the new trend and interest in plant-based or vegetarian confectionery, lots of innovations and new products have already been launched or are underway. Only within the last five years, between 2013 and 2017, product launches in the vegan confectionery range more than doubled worldwide with an increase of 140%. Within the same time, vegetarian options only grew by 21%.

In Germany, the consumer’s growing interest in vegan confectionery is clearly pushing the activities of companies when it comes to new product launches. With 16% most of the new plant-based products have been launched in Germany in 2017, as a result of the increased development of new products within this range. Between 2013 and 2017, new product launches within the vegan confectionery assortment have grown by 252% Germany.